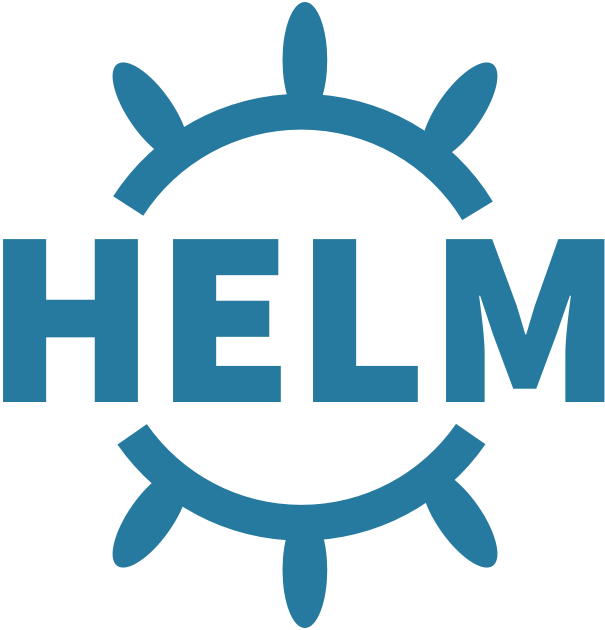 As most blog post ideas start, a question from a customer for how to handle base image updates using Helm Charts.

“…if the release pipelines are controlled by Azure DevOps, how would they be notified of the change?

As noted, ACR supports webhooks. Which is the preferred way to trigger a deployment, post build. For two primary reasons:

ACR supports regional webhooks, and Azure Event Grid notifications. This way you can trigger the West Europe and Australian deployments as the images arrive locally.

What about Helm Chart Webhooks?

Helm Chart Webhook events will start showing up at the end of November. Helm Chart webhooks will help when you have chart updates.

Base Image Updates – What to do…

To make sure I answered the question, I re-read and there’s a subtlety here:

When a chart has changed, you likely want it deployed. Assuming that was the reason you updated the chart.

When an image is updated, do you want it deployed as well?

If you follow a unique tagging pattern (Best practices for tagging and versioning docker images), you’ll want to monitor updates to a specific image repository. As new tags are pushed, you’ll trigger the deployment. Using the same webhooks, or Azure Event Grid notifications, monitor the webhooks and trigger a deployment.

In summary, the main point: when updates happen as a result of code commits or base image updates, use Helm Charts for your deployments. By making OS & Framework patching follow the same flow as your code changes, you’ll leverage all the work you’ve already put in place.

In the CI/CD Pipeline workflows, the key points are:

iThere are no comments

Begin typing your search above and press return to search. Press Esc to cancel.